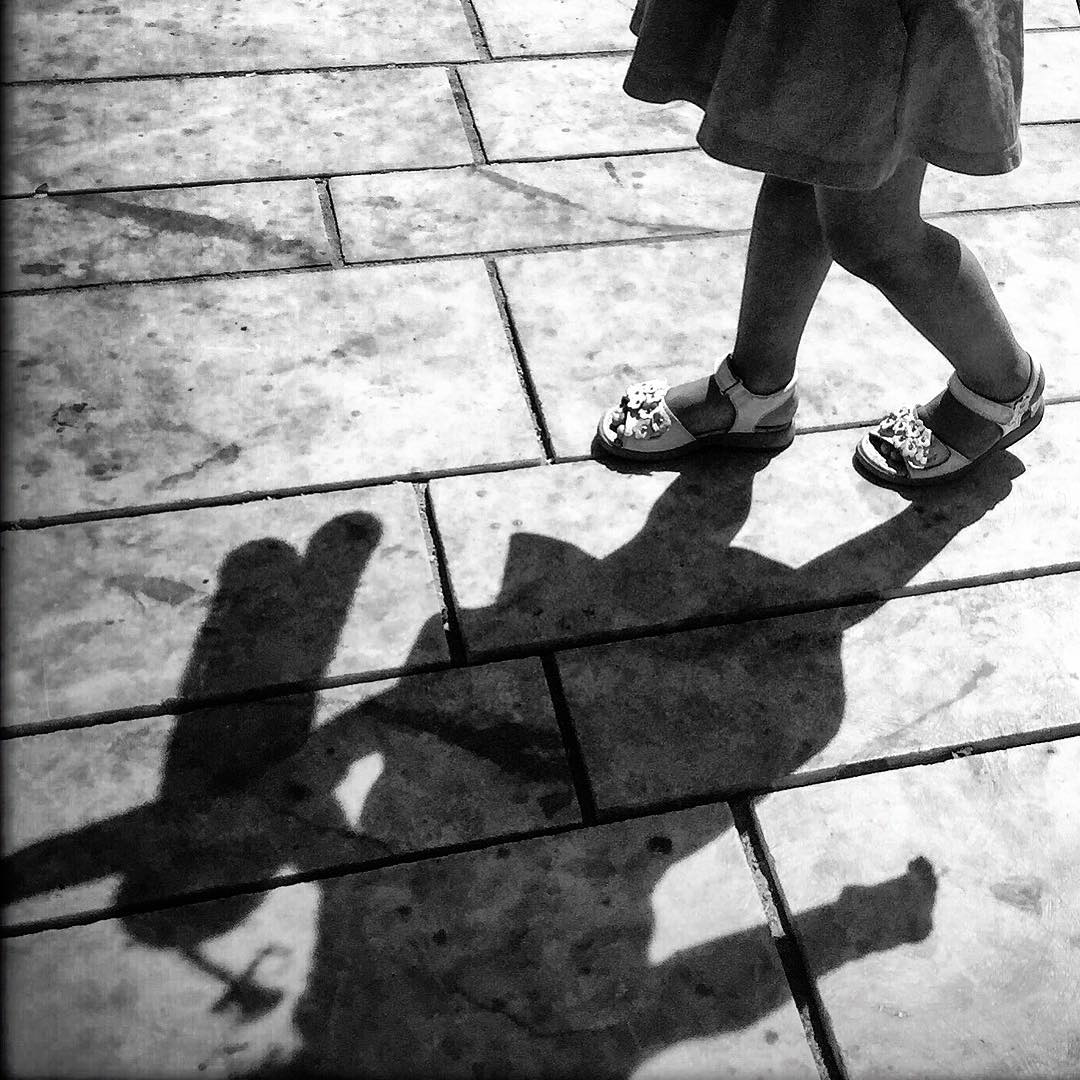 As a sign of solidarity and friendship with the Greek people in times of crisis, a group of Belgian and European citizens living in Brussels launched in 2012 a cultural event entitled 12 Hours for Greece. In addition to promoting Greek culture and gastronomy, the initiative, which is run totally by volunteers, aims at raising money to help associations in Greece operating in the area of health and education.

The three first editions of 12 Hours for Greece, which gathered over 5,000 people and saw the participation of artists such as Lavrentis Machairitsas, Dynosis Savvopoulos, Aleka Kanellidou, Petros Mouzourakis, actor Georges Corraface and Belgian singer Salvatore Adamo, enabled to collect over 35,000 €, which were entirely transferred to five beneficiary organisations, namely : in 2012, The Smile of the Child; in 2013, Médecins sans Frontières, Make-a-Wish Greece and ELEPAP – the Greek Association for Handicapped Children; and in 2014, the International Foundation for Greece (in the framework of a project aiming at delivering fuel in schools in the Northern part of the country).

Thanks to the mobilisation and generosity during the 2014 event, the non-profit, association “12 Hours for Greece asbl” was able to heat 11 schools in Northern Greece (Evros, Florina, Xanthi …). But the delivery of the fuel also evidenced the extent of the needs. It is actually hundreds of schools that do not have the means to purchase heating in their classrooms. And in years of heavy winters, such as in 2014-2015, this situation is even more alarming.

How can one participate ?

The idea is simple : for each collected 1.000 €, the International Foundation for Greece purchases 1.000 litres of fuel, which enable to heat a school of between 150 and 250 pupils. 1.000 € represents 80 € per month, or less than 3 € per day. These sums can reasonably be collected at the level of a team, a household or an association.

Donations do not, obviously, need to amount to 1.000 € ! Each individual donation will be added up and enable, each time the account reaches 1.000 €, to add another school to the beneficiaries’ list. Already now, thanks to the generosity of former participants, two additional schools have been added to the list in 2015 !

As needs are immense, the idea is that, in exchange for the 1.000 € donation, each participating organisation  can become a “patron” of a school : donators will be invited to accompany Aspasia Leventis, the President of the Intentional Foundation for Greece, on the day of the fuel delivery. Donators will also have the opportunity to discuss with the school authorities about other needs (clothes, books for the library etc). There are  many ways to take part : it just takes a bit of imagination !

12 hours for greece 2015, proud partner of Fuel for Schools

The organisers of 12 Hours for Greece have the pleasure to announce two exceptional events that will take place in Belgium, in 2015, in the framework of the 12 Hour initiative, whose benefits will be entirely transferred, as in 2014, to the International Foundation for Greece.

Some pictures of last year fuel delivery in two primary schools in Soufli and Ferres (Evros region), near the Turkish border:

For more information about 12 Hours for Greece, please consult our facebook.